October was a great month for Breakfast Club…

we had two phone calls from Foodbanks that we support, saying that they were both out of rice and one of them needed cereal.  When I got home that day there were two emails waiting for me, one offering me over 2,000 kilo of rice and the other from Hubbards asking me to uplift a pallet of cereal. 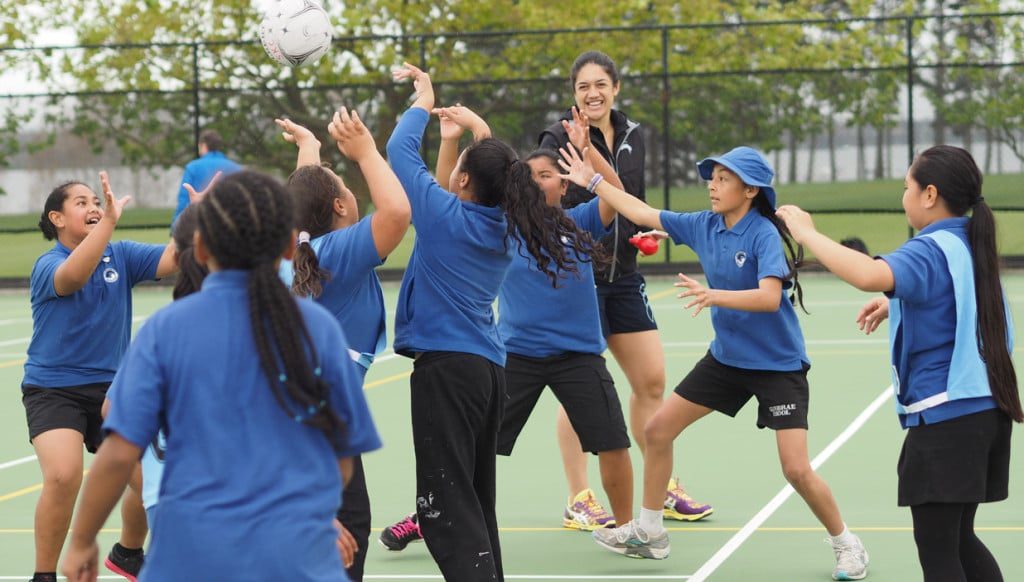 On the 13th of October, thanks to our Sponsors New World Eastridge and BLK Sports, the Silver Ferns turned up at St Kentigern College with 8 of their team and spent three and a half hours training 80 of our school girls from Randwick Park, Glen Innes, Glen Taylor, Glen Brae, Elim, Rotorua Intermediate, Rotorua Kaitao Intermediate and St Kentigerns.  With the help of the St Kentigern Premier Netball Team our girls had a time that they will not forget in a hurry.  Lunch was supplied by Gattings Caterers and was sponsored by Rotorua Epsom and East Auckland. 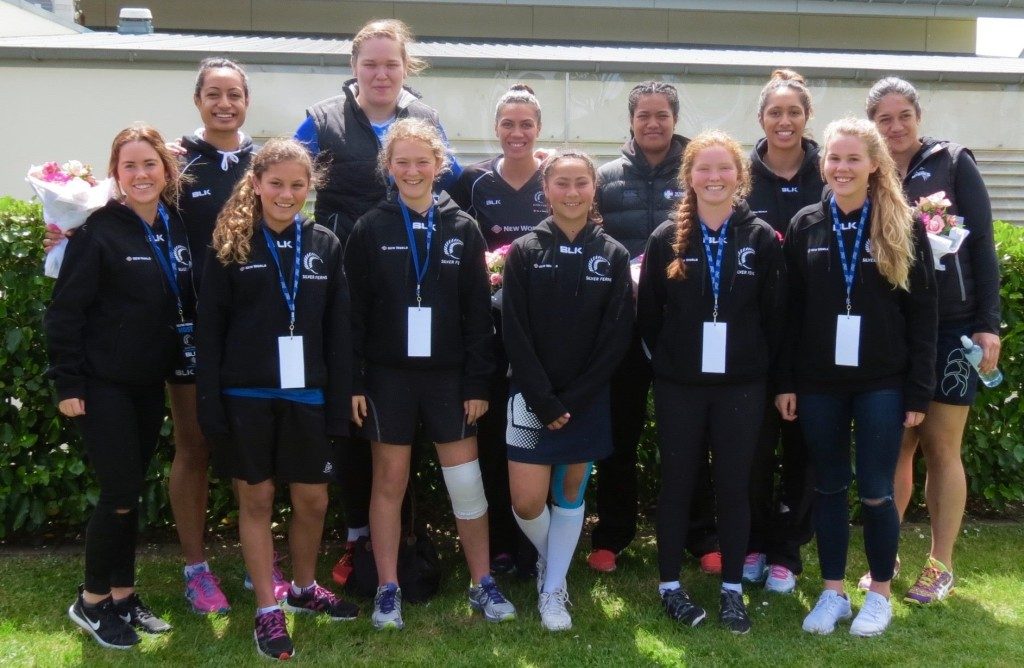 One week later, 100 school children spent three hours at the Sky City Breakers training base.  The schools were Randwick Park, Glen Innes, Glen Brae, Glen Taylor, South Auckland Middle School and St Kentigerns.  These children were personally coached by the Sky City Breakers for one hour and all given an autographed basketball to take home.

Thank you for your support.