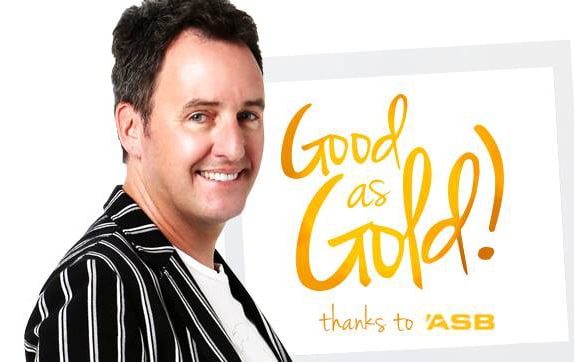 Nominator Jenny Alison writes: “Steve is a retired policeman, who is still serving the community by voluntarily supporting at least four low decile schools in East and South Auckland. His aim? To remove any obstacles that prevent kids from succeeding. 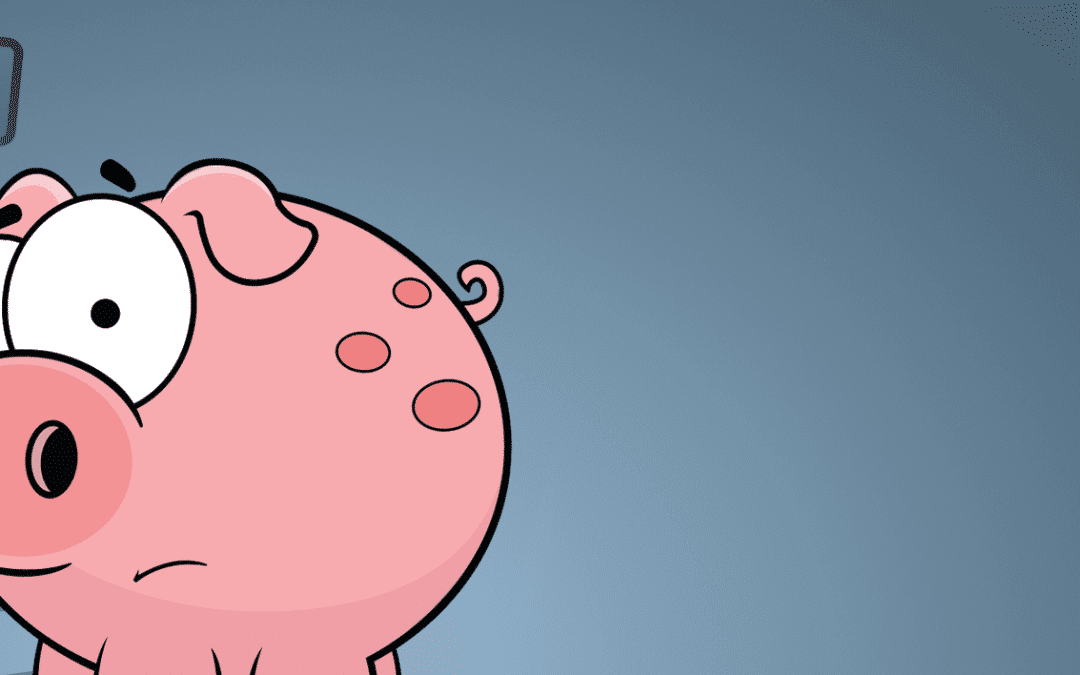 This Christmas, on the 23rd of December 2015 we are creating a Christmas Store (last Christmas we fed 600 at our Christmas Banquet but we are too large to continue with Banquets) 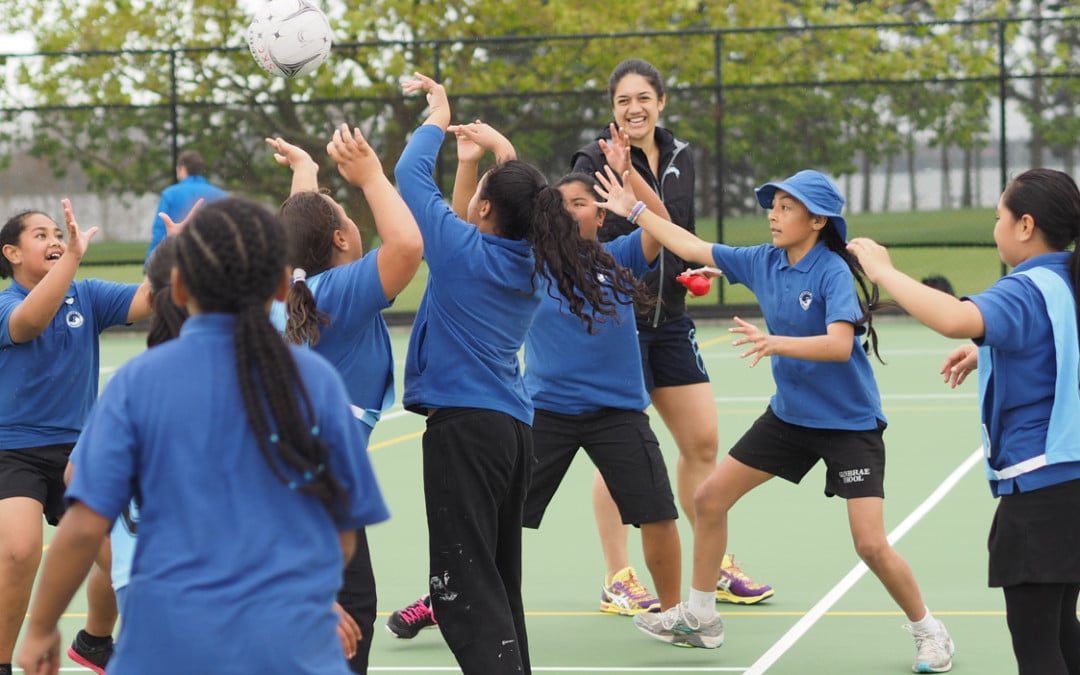 October was a great month for Breakfast Club… we had two phone calls from Foodbanks that we support, saying that they were both out of rice and one of them needed cereal.

On the 23rd of December 2015 we are turning the Glen Innes School Hall into a Mini New World and having the Social Workers at our 5 schools invite up to 100 families to come and be blessed with food from Christmas Box Hampers; Hubbard’s Cereal; New World Eastridge Grocers and Hams; Gatting’s Caterers Dessert Hampers. 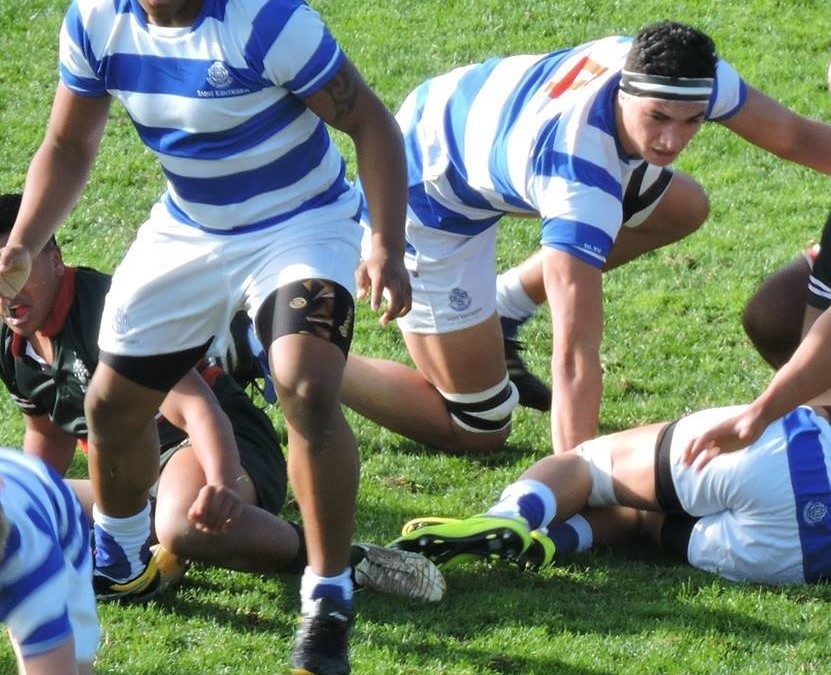 Most of our activities are happening in the area of Sports… and we are blessed to have BLK Sport, Shoe Clinic and the two Rotarys (Auckland East and Epsom) on board. Both of the boys at St Kentigern’s College are fully kitted out with running shoes, rugby boots and training gear from our sponsors… and of course food from New World Eastridge. 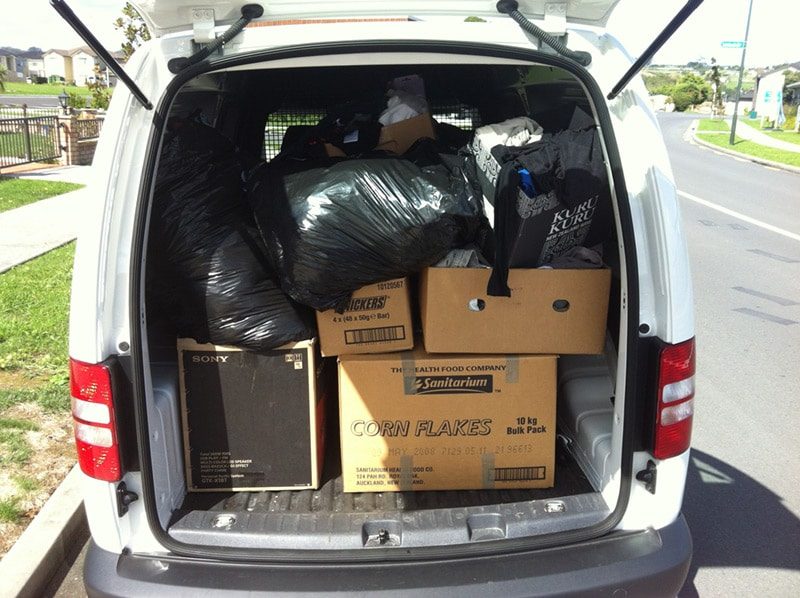 Just prior to Christmas we received a $15,000 donation from someone that wished to remain anonymous… and that kind of started the ball rolling in Christmas and then this happened.